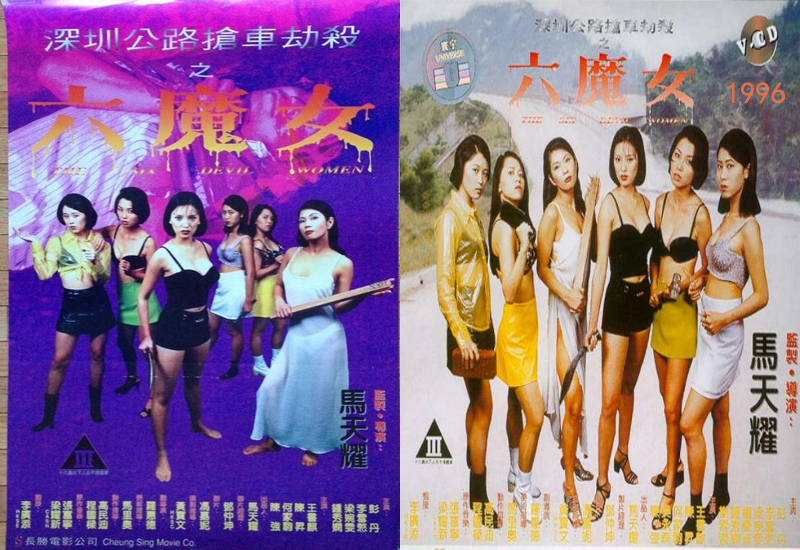 Plot:
On the highway that connects Shanzhan airport with the town of BoOn there was corpse after corpse being found. The Police broke the case after half a year. The gang is led by Cheung Kin, total of 10 male 6 female. The female were responsible for seducing the victims on the highways and stations, the male is responsible to kill and to disguise as police officers to stop the cars for searchs. All of the loot, luxury cars were all taken to another provinces to sell. 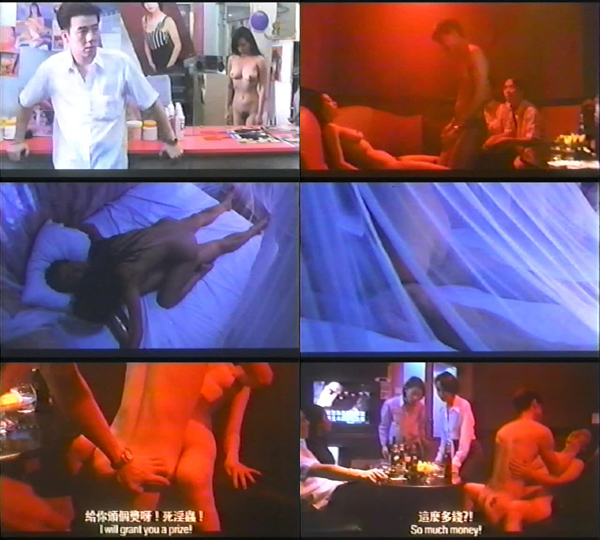