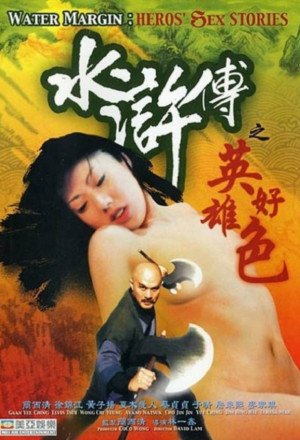 Presented here are three “untold stories” from the classic Chinese Novel: Water Margin: “Jinx”: Madam Sun is a woman who always thirsts for sex. However, her husband Cheung Ching is impotent, yet clever enough in developing a drug that can heal his shortcoming; “Prodigal”: Yin Ching is a martial arts master who knows how to achieve victory with each part of his body, except for his most private part, until a prostitute teaches him a most important good lesson; “Black Whirlwind”: Li Kwai is thwarted by his own fame. Faked whirlwinds are everywhere looking to take advantage. A lustful girl is wise and fortunate enough to play dirty, with both impostors, as well as our genuine hero. 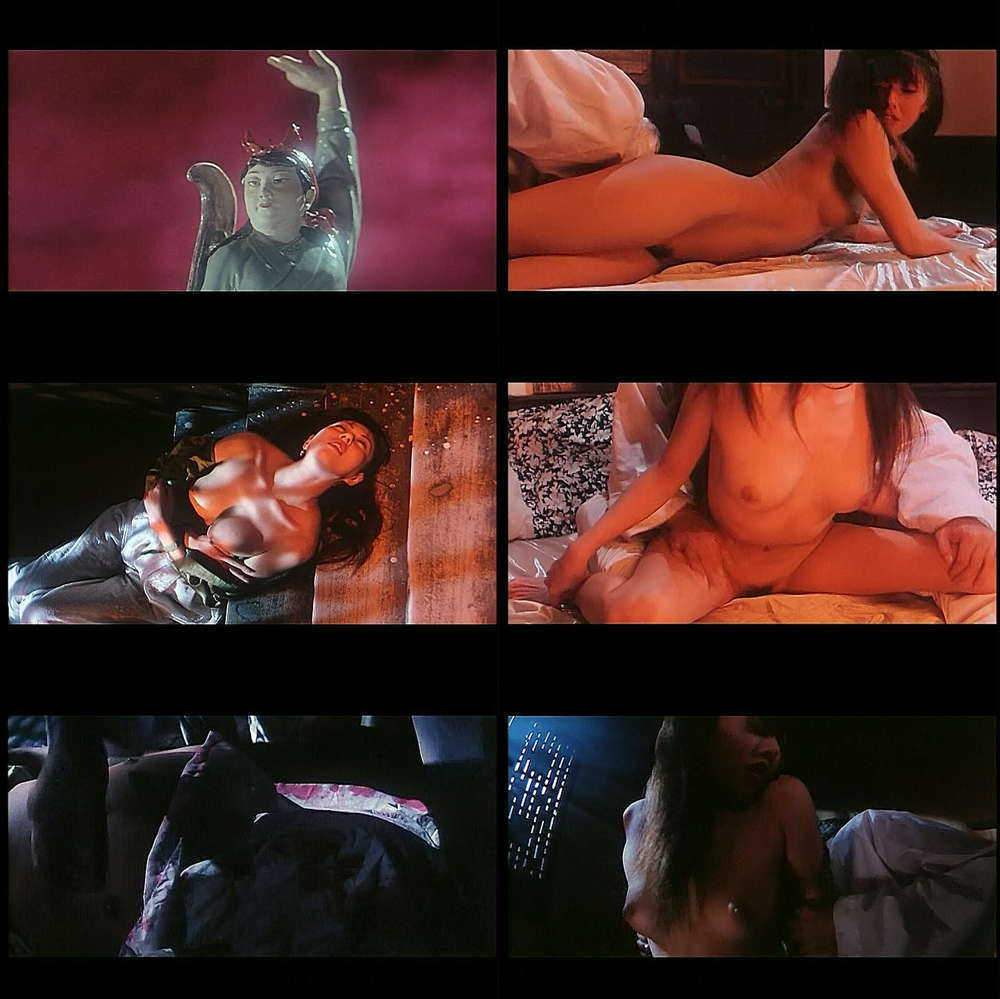